CIMC was founded in January 1980 in Shenzhen and has been listed in Shenzhen Stock Exchange since 1994. Today, the main shareholders are COSCO and China Merchants Holdings.

With 20 years continual development, CIMC has become the global leading enterprise in multi-industries based on China mainland.

In 2007, CIMC brand was honored “Chinese World-Famous Brand” by General Administration of Quality Supervision, Inspection and Quarantine of the People’s Republic of China.

In 2008, CIMC ranked No.49 of Global Most Competitive Chinese Companies, No.39 of Chinese State-owned Listed Enterprise’s Social Responsibility and No.40 of Top 500 Most Valuable Brands in China. 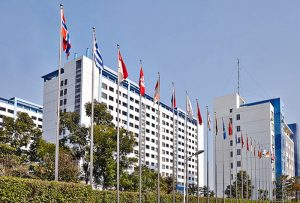 With the Shipping industry as their traditional industry, by the end of 2015 the company owned a world-class super oil tanker fleet that is constituted by 34 VLCC and a hand-held order of 19 VLCC. CMG now also owns the largest fleet of VLOC and LNG with a total capacity of 28.33 million tons. 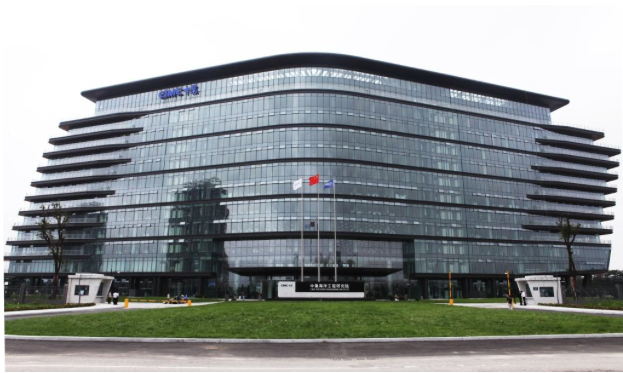 CIMC Raffles is a subsidiary company of CIMC Group, which is an international corporation providing high-quality offshore equipment and contract services to clients all over the world.

CIMC Raffles is established in 1977 and delivered their first bottom founded rig in 1978. Now, CIMC has delivered a total of 36 various types of offshore projects with more than half for international clients.